If passenger and night-time restrictions were in place since 2008 this could have prevented: 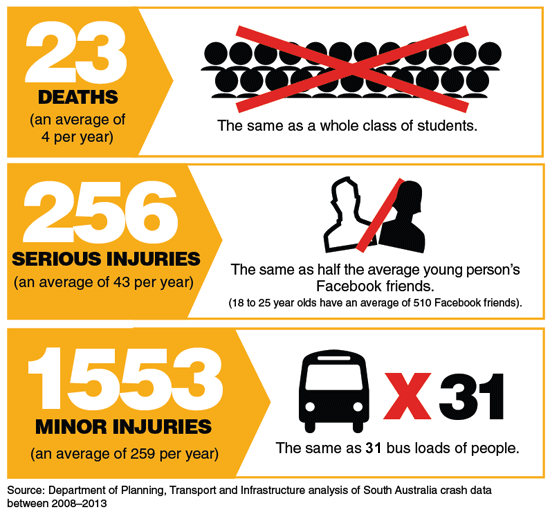 P1 rule changes will save lives